The most modern post-production and dubbing facility in Rome

The new 3Cycle audio facility in Rome in Via Vitorchiano is a state-of-the-art post-production and dubbing facility.
The design work was carried out by our team of designers made up of Donato Masci, Cecilia Torracchi and Giulia Bondielli, with the acoustic consultancy of Andy Munro and was carried out at all stages, from initial design to final testing.
3Cycle's studios have been designed and built following the latest research and developments in acoustics.

In particular, the acoustics of the recording rooms have been given a neutral balance with the reduction of coloration and artifacts that can affect the final mixing of voices in all forms of media.
The control rooms and mixing environments have been given a different approach, to match established international standards and Dolby certification requirements.

The building is of a typical industrial standard and therefore, inherently of poor sound and vibration insulation. Extensive work was carried out to prepare for the occupation by a professional media facility. Both acoustic and thermal isolation of optimized to the highest standards.

The facility covers approximately 1000 m2 in total. More than 600 m2 are post-production studios.

ADR recording is a particularly sensitive to noise intrusion.
All the recording rooms have been isolated using floated, room within room construction with vibration isolation throughout. Control rooms have also given appropriate isolation, to avoid interference and also to allow accurate monitoring of the recordings themselves.
The resonant frequency of the floating floors is always critical and so recognized by preliminary vibration testing and noise surveys. The natural resonant frequency is between 6 Hz (with maximum load) and 8 Hz, a value that guarantees a good isolation safety margin.
The entire building was placed in zones so as optimize noise containment and intrusion.

For every room great attention was paid to the low frequency reverberation time. This result was achieved by inserting many bass traps (membrane resonators) in all rooms as per Andy Munro's design standard. The result is that even the smallest room does not have any tonal coloration and is as neutral as possible.

Particular attention was also paid to technical furnishings. In particular, for the ADR recording rooms a particularly thin lectern has been designed, with an armrest for the talents which is not big enough to generate particular reflections. In fact, solid lecterns often create unwanted reflections that can color the sound of the talent's voice. ADR control rooms console is also a brand new design, useful for containing all the outboard and technical equipment without cables around. It is designed to accommodate up to 3 people.

All mix rooms (both Theatrical and TV Broadcast) were designed based on Dolby's guidelines for Atmos Theatrical and Atmos Home Entertainment. From the very beginning of the design phase SSS engineers collaborated with Dolby UK consultants. The final work was calibrated and approved by Marco Stefani from Dolby Italy. 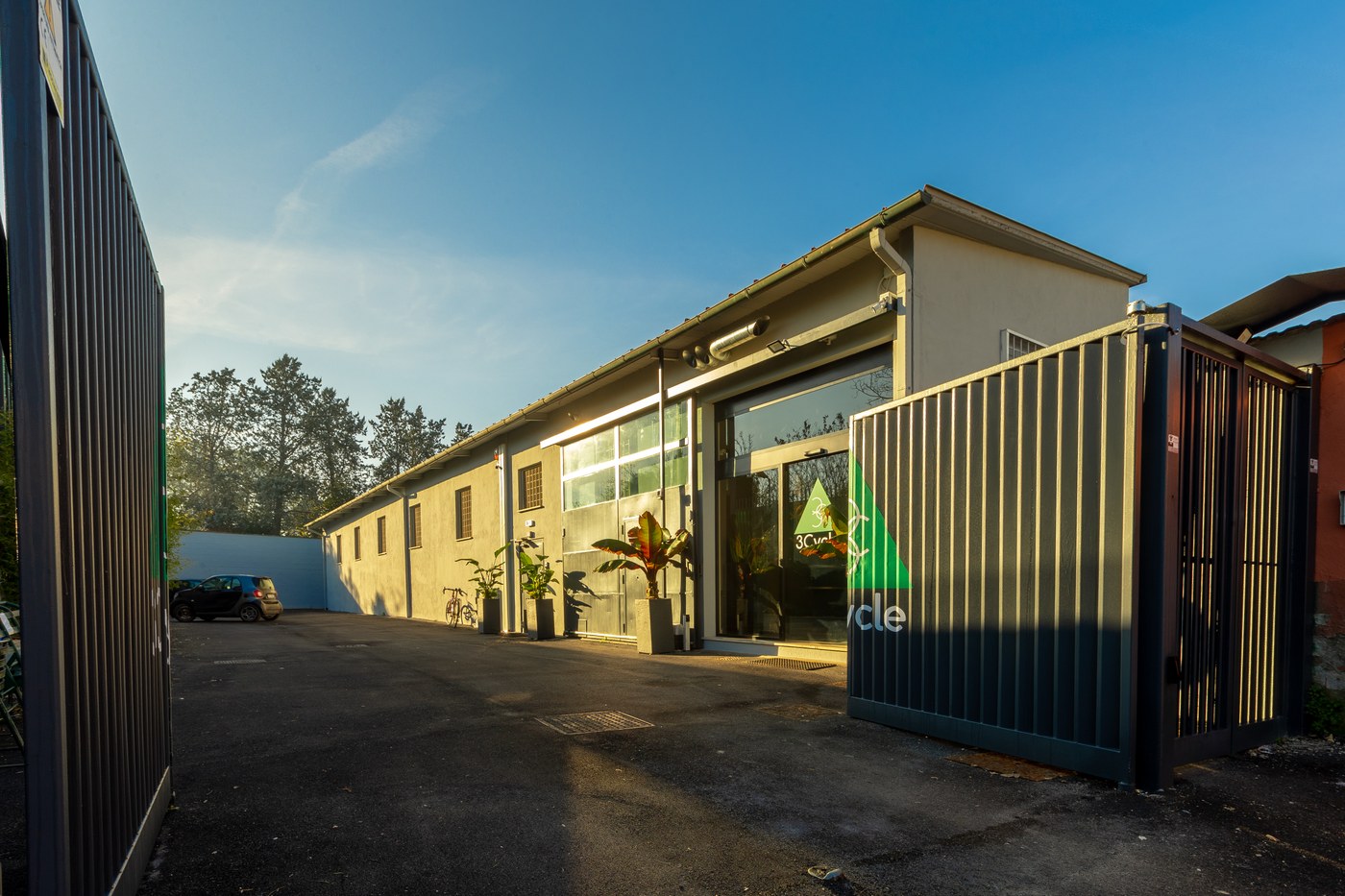 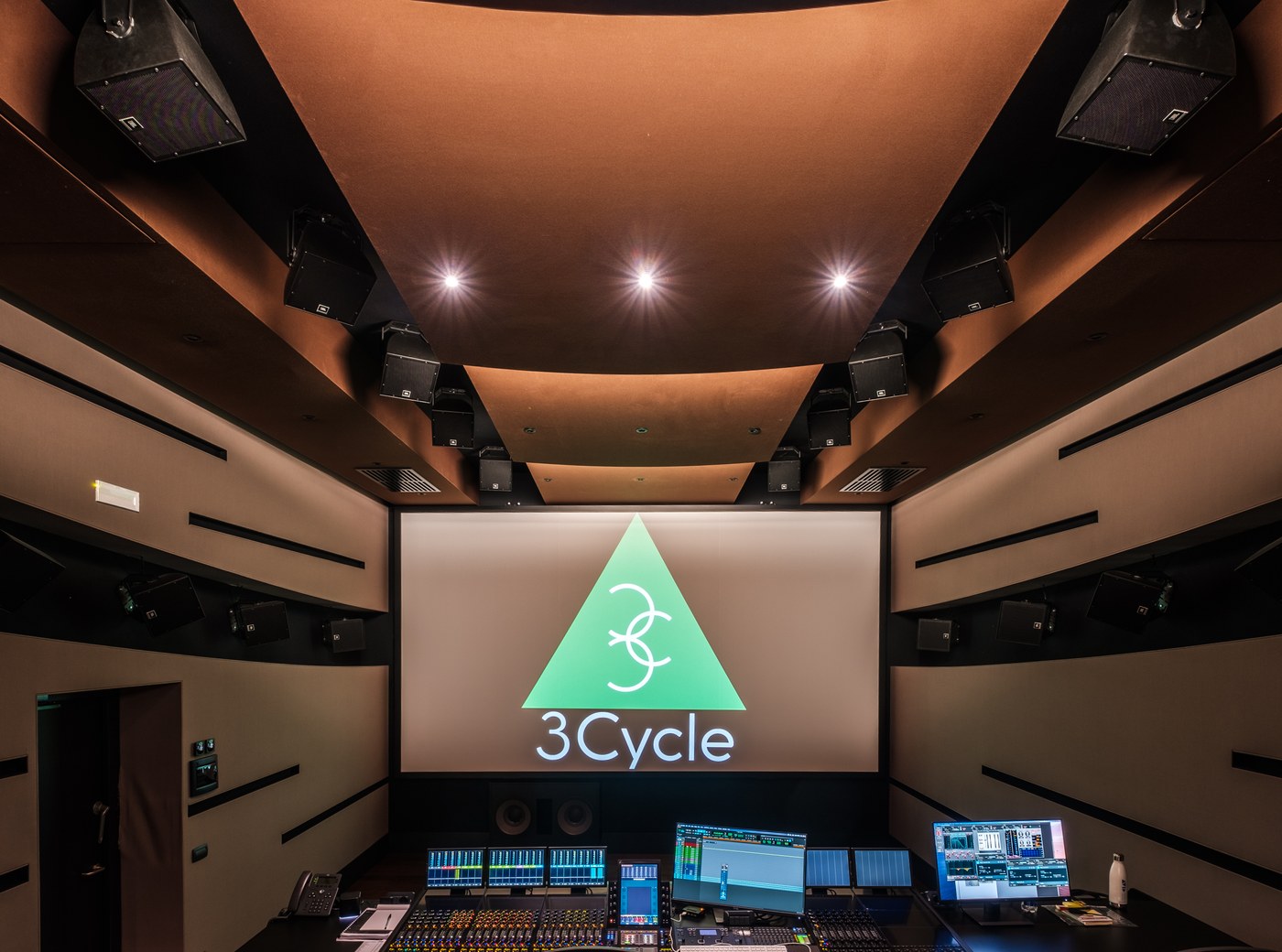 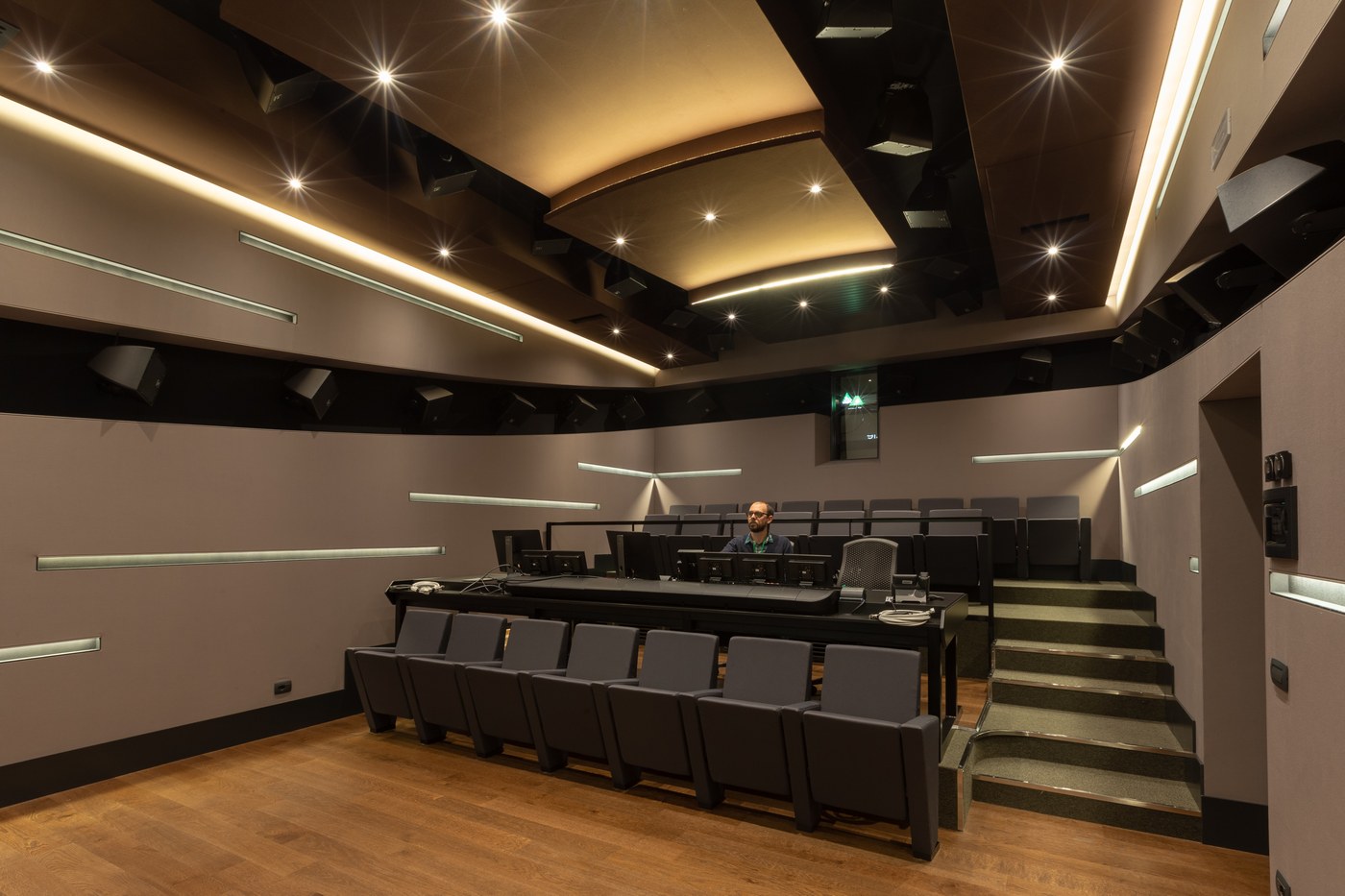 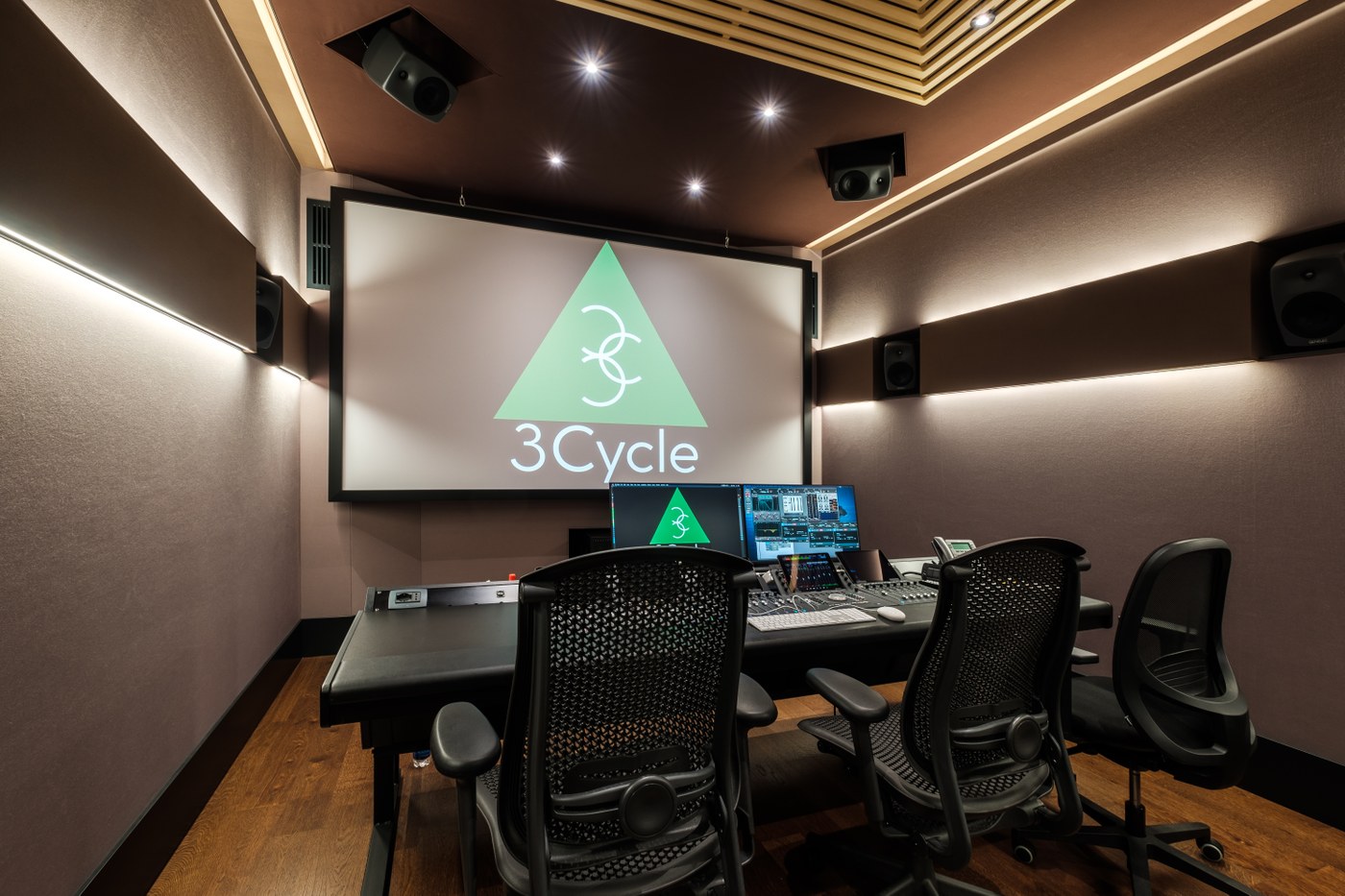 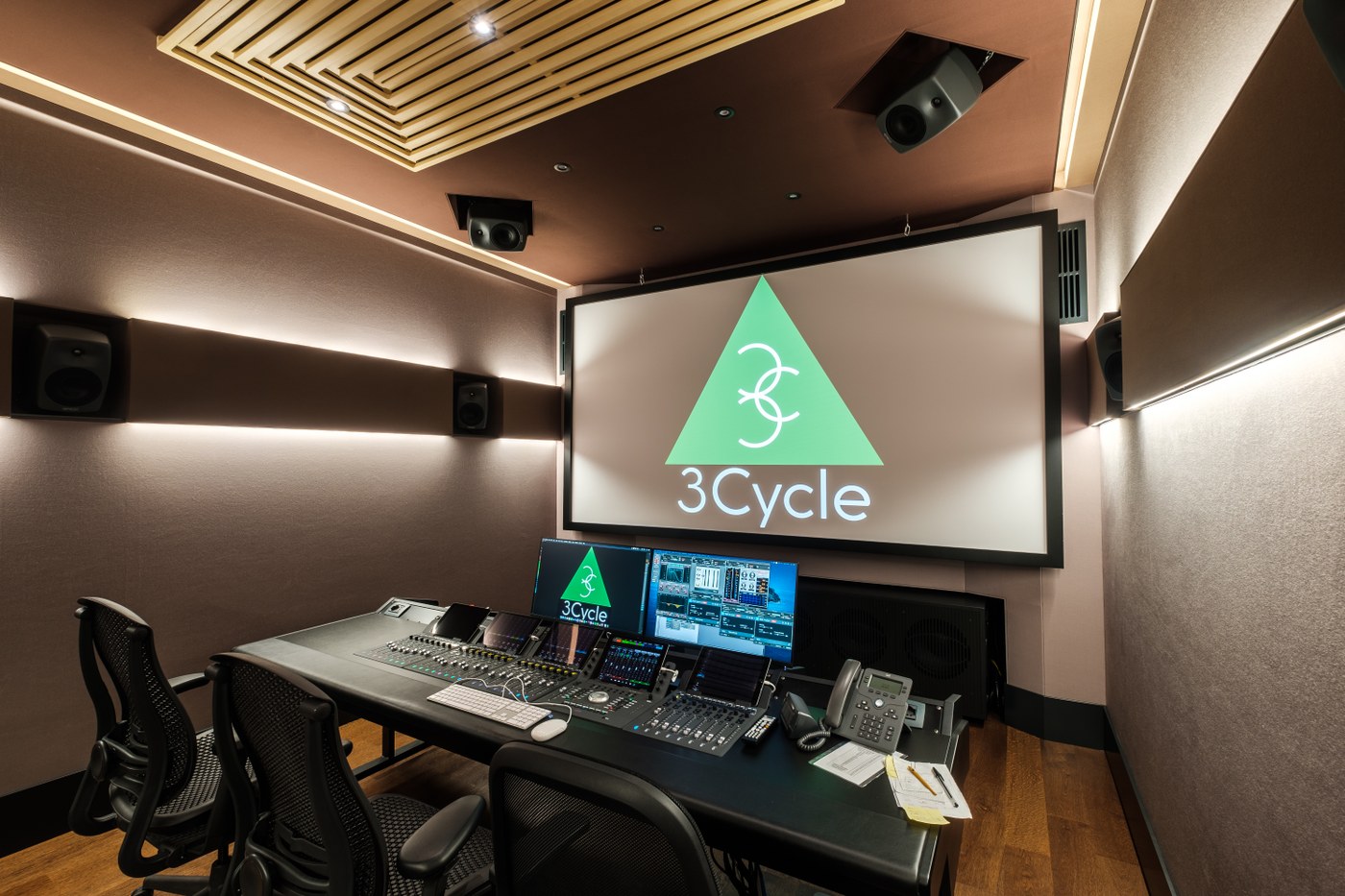 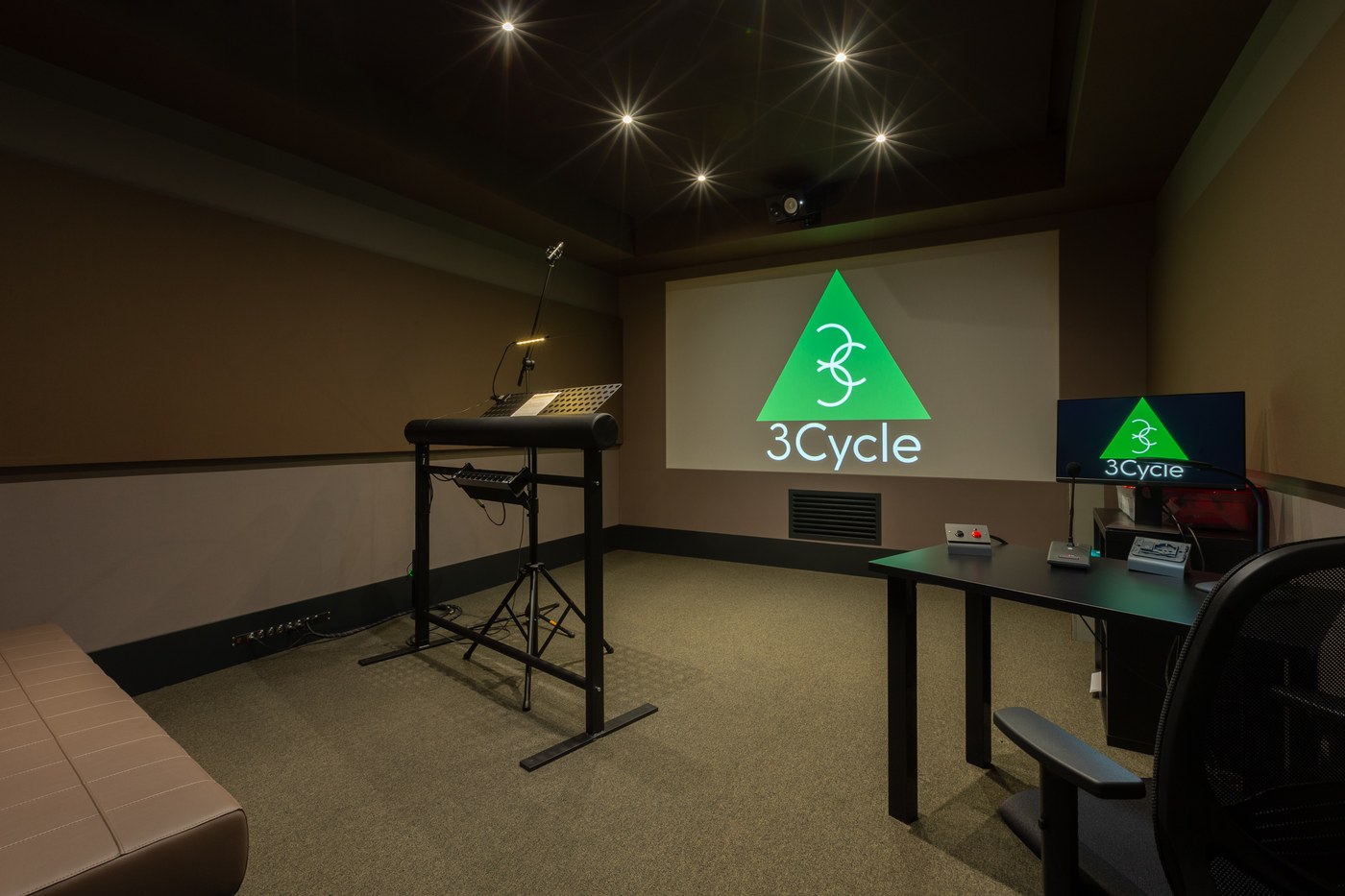 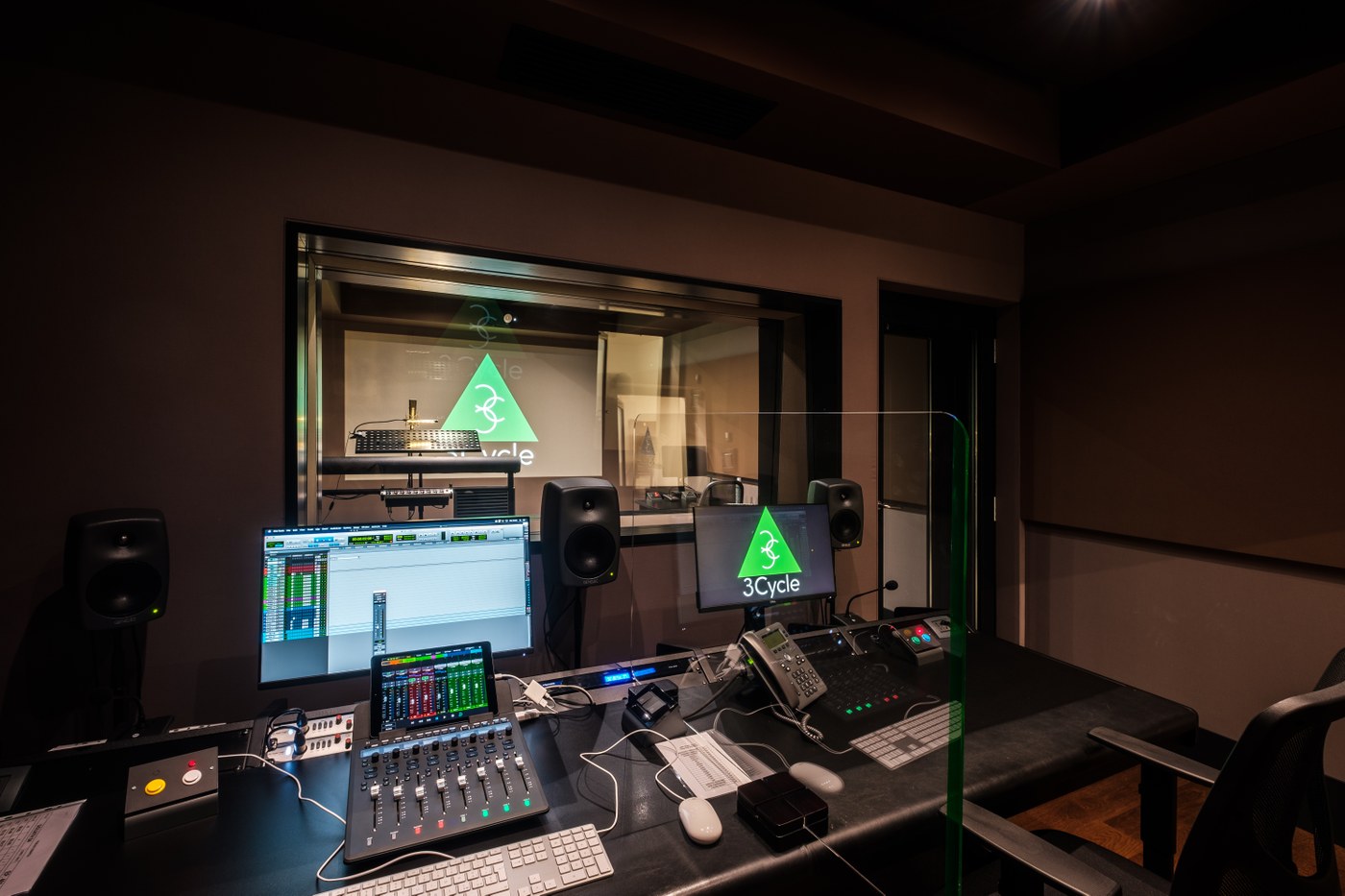