The "Aldilà Studio" is the studio of Federico de Robertis, where the last soundtracks of Gabriele Salvatores's movies were born.

It often happens to have to "resume" to existing or dated studios that need to improve or renew.

Federico de Robertis' studio is our most obvious example: the old “Loculo" (i.e. “burial recess”) studio is literally reborn in the new “Aldilà" (i.e. “the after life”) that heavenly has not only its name. A small but great quality control room, with Genelec in wall monitors, state-of-the-art instrumentation and optimum acoustic response across the spectrum of frequencies. The panels on the ceiling and on walls have a special punch obtained from math algorithms that allow for optimum sound diffusion (binary amplitude diffusers). A window communicates with a small live room.

Federico de Robertis, musician and composer, made for director Gabriele Salvatores the soundtracks of Puerto Escondido, Sud (South), Nirvana, Denti (Teeth, with Teho Teardo), 1960 and Il Ragazzo Invisibile (The Invisible Boy). For these works he won famous awards such as Ciak d'oro, Globo d'oro, Nastro d'argento, and was nominated for David of Donatello on three occasions (Sud, Nirvana and Il ragazzo invisibile). He has written several other soundtracks for Vanzina brothers, Diego Abatantuono and more and famous advertising spots. Along his artistic career he founded some bands including the current "Fede & gli Infedeli”. 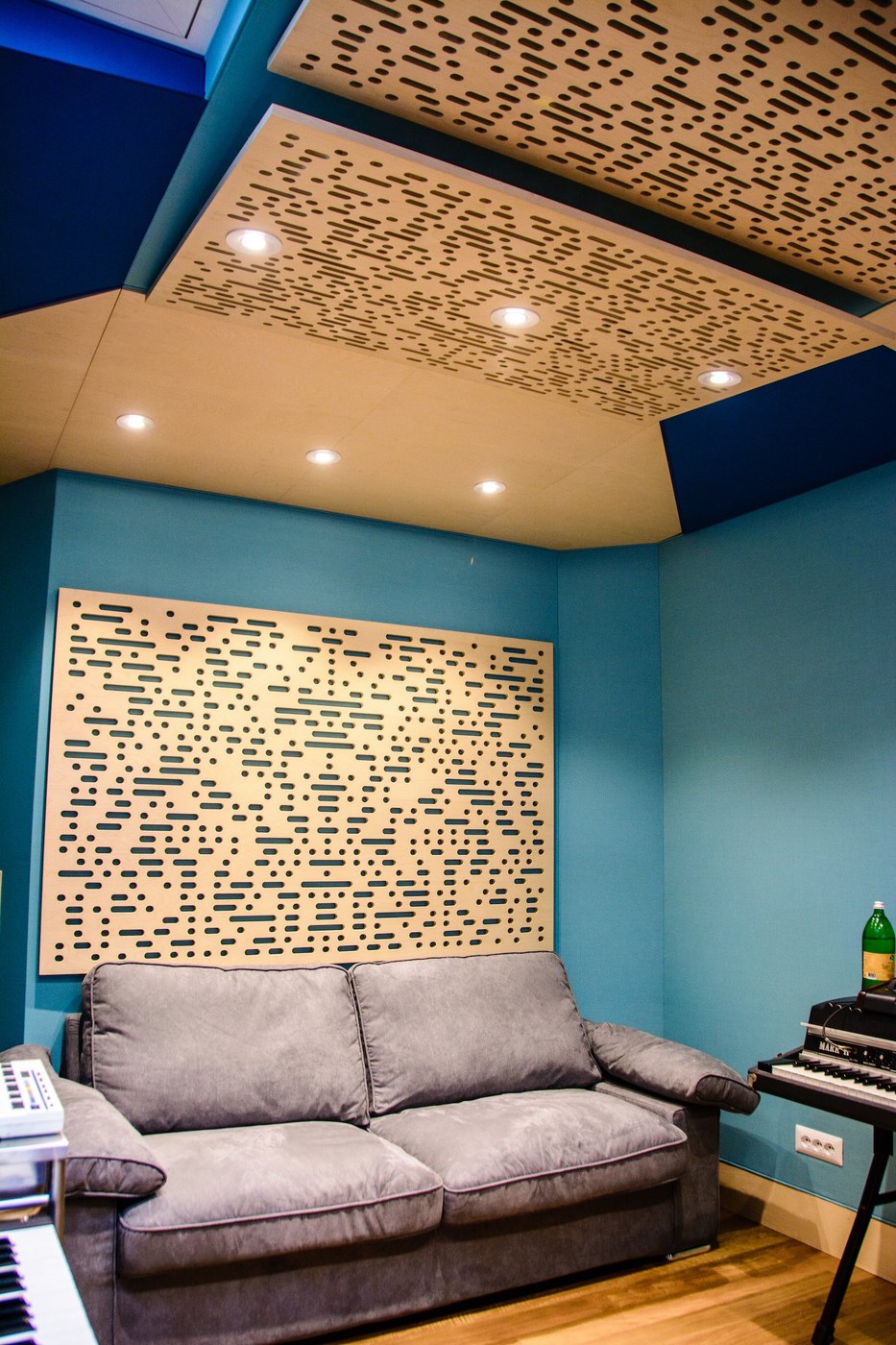 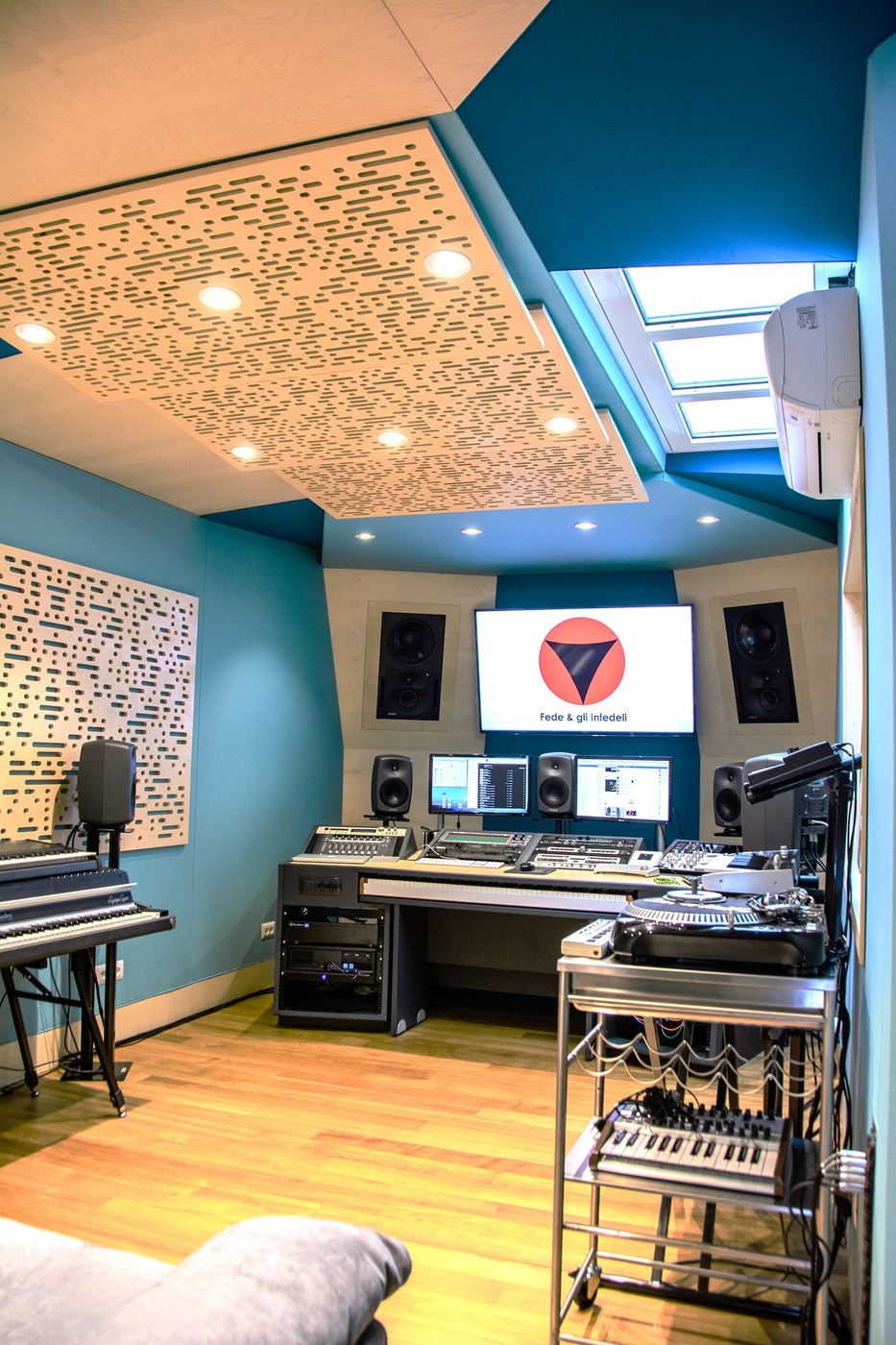