Auditorium of the new Florence Courthouse

The design of the acoustic treatment of the Auditorium of the new Florence Courthouse was completed in 2011 and is under construction.

The palace was designed in the seventies by architects Leonardo Ricci and Giovanni Michelucci, in line with the architecture of the period, and its construction began in 2000. The definitive transfer took place in 2012, when the auditorium project was complete, but the priorities were others. The creation of the new auditorium will be contracted shortly.

The acoustic project was carried out in collaboration with Arch. Cristiana Menculini of the City of Florence.

The acoustic design was entrusted to us by the Municipality of Florence and was carried out in collaboration with Arch.: 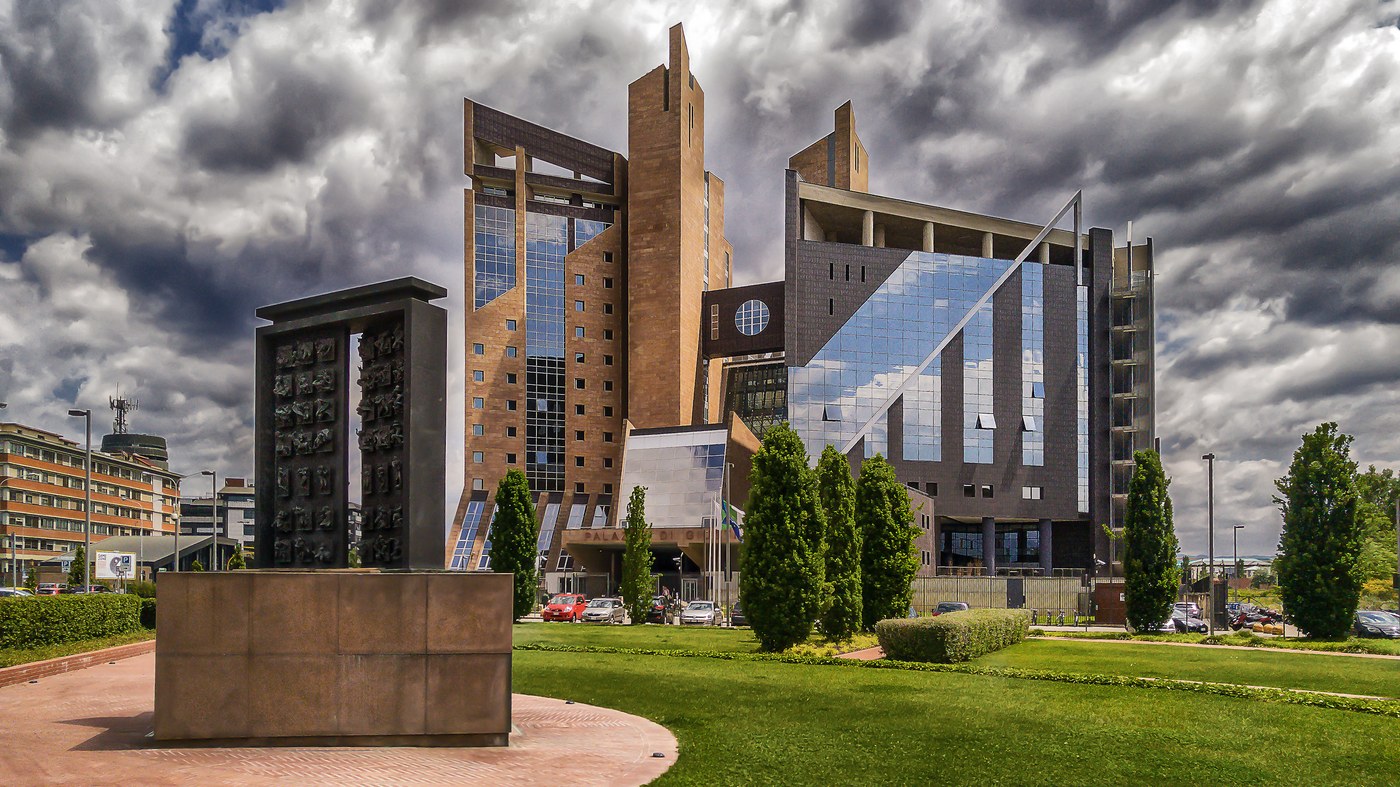 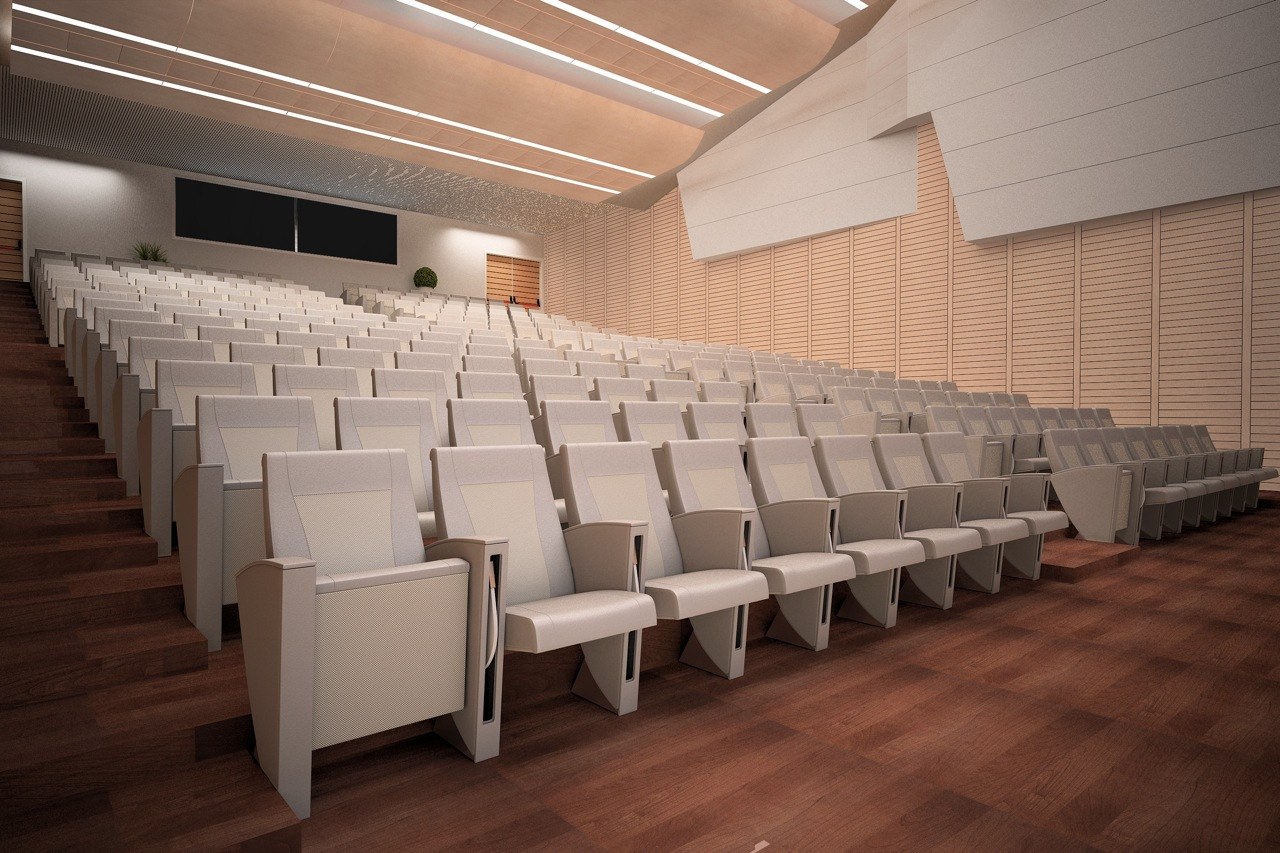