Fox International Channels' UK headquarters, where all commercials, trailers and quality controls are produced, and voice over of National Geographic documentaries is performed.

In 2015, FOX UK made a complete relocation of its headquarters, and it moved (and upgraded) also the studios where commercials, trailers, quality controls are usually produced and voice over of the National Geographic documentaries is performed.

The space allocated for studios was very limited for company directives (50 sqm) and we had very short time too (about 10 days).

The new studio is made up of two 5.1 ITU-compliant control/mix rooms, a vocal booth and a video postproduction room. Halls branding has been chosen on the themes "Nat Geo", "Fox Channel" and "Fox International Channels”.

The sound insulation works have been very demanding because the studio is placed on the third floor of a building with intense human activity and because of the very limited available space. The acoustic treatment was instead prepared in-a-box in Italy, brought to London and installed at great speed.

Since January 2015, the Fox International Channels halls at Hammersmith are happily operational. 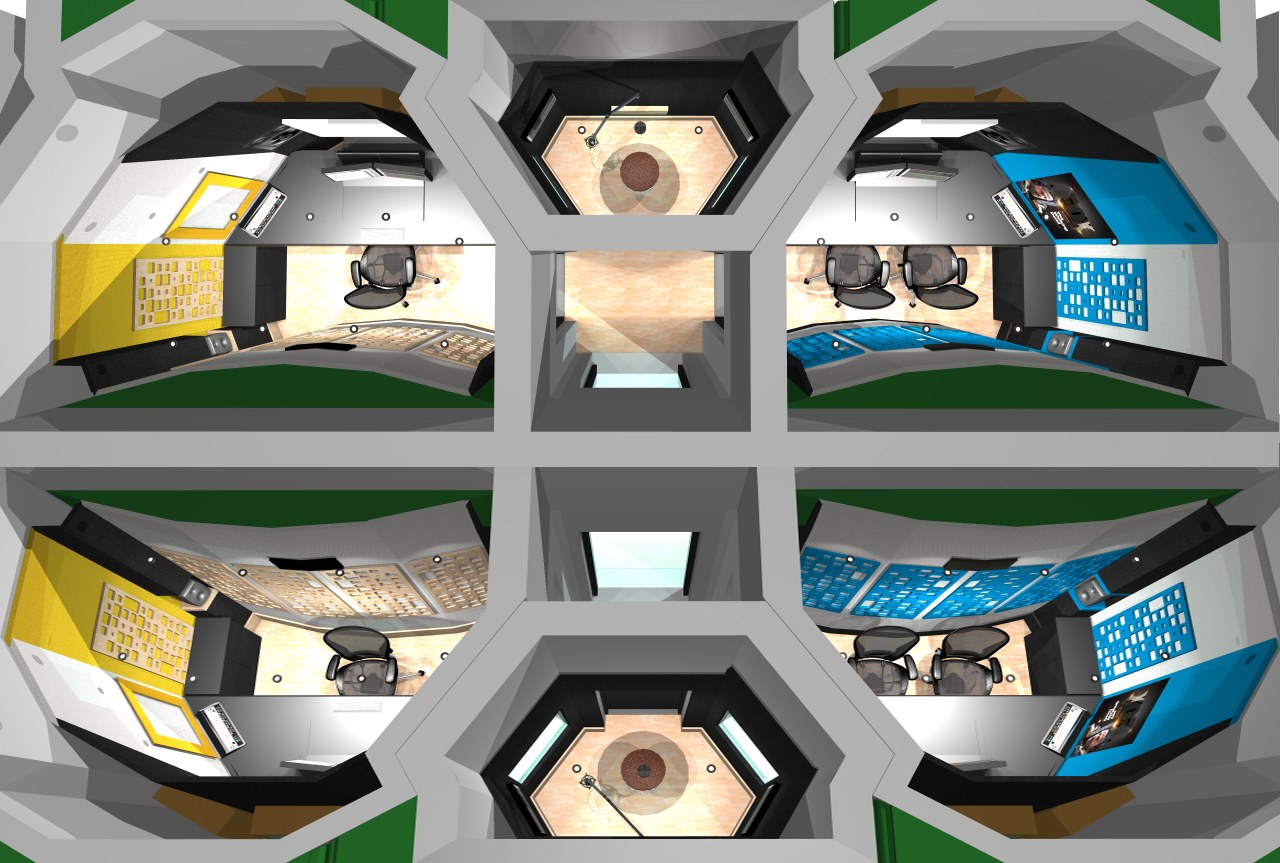 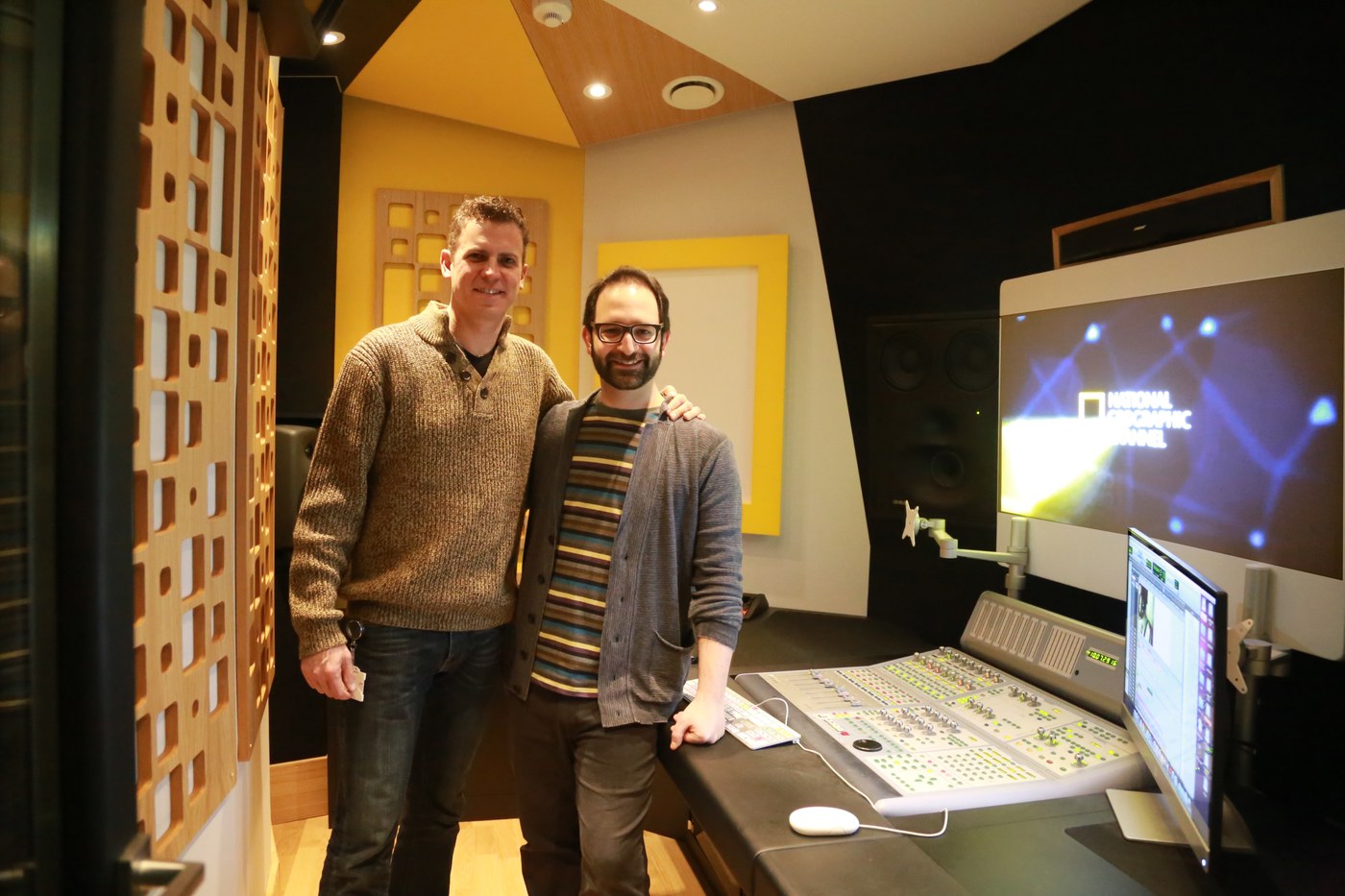 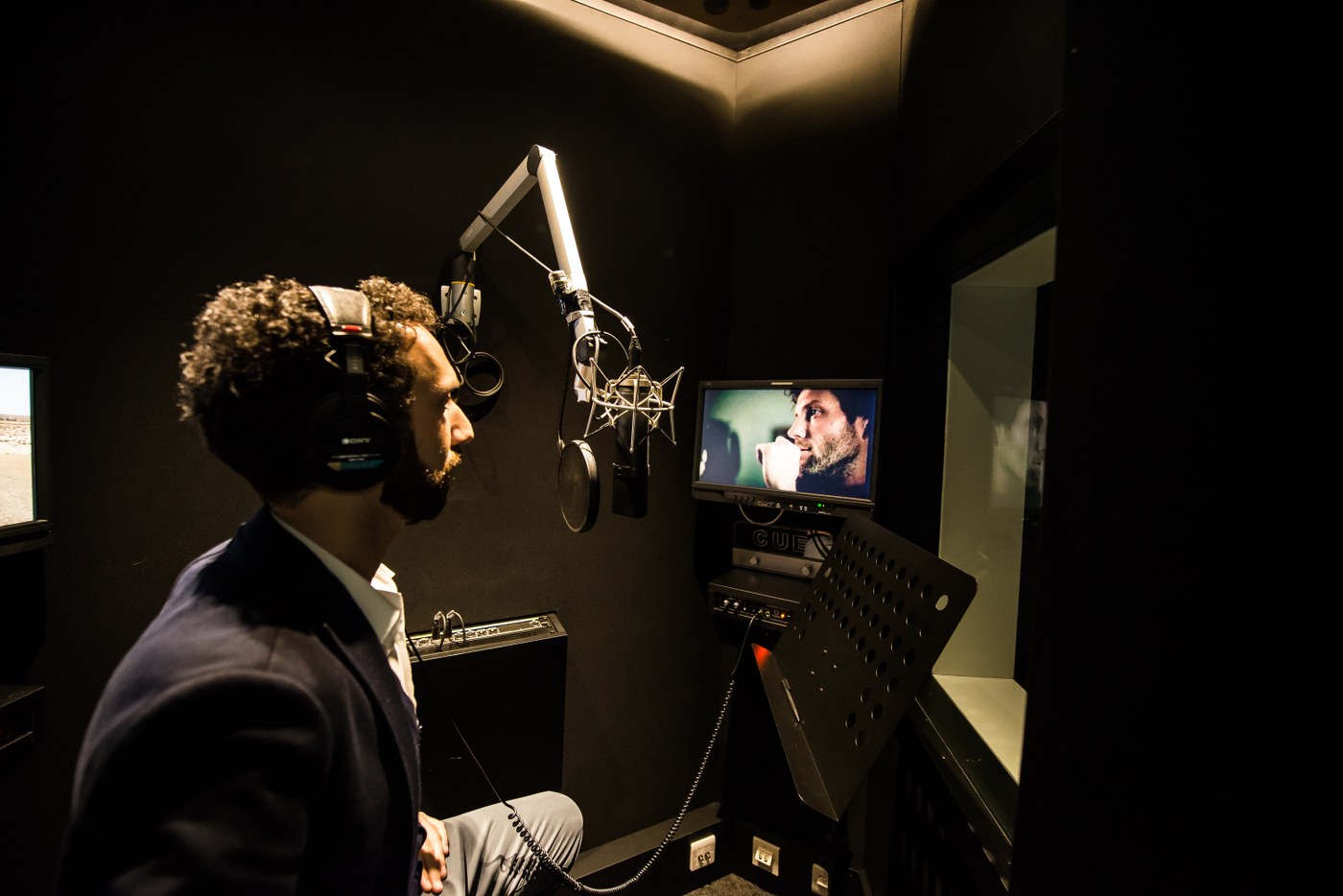 Description
The "Avid Room" of video postproduction also has a controlled acoustics and 5.1 listening, as well as a useful workstation for performing all the video processing. 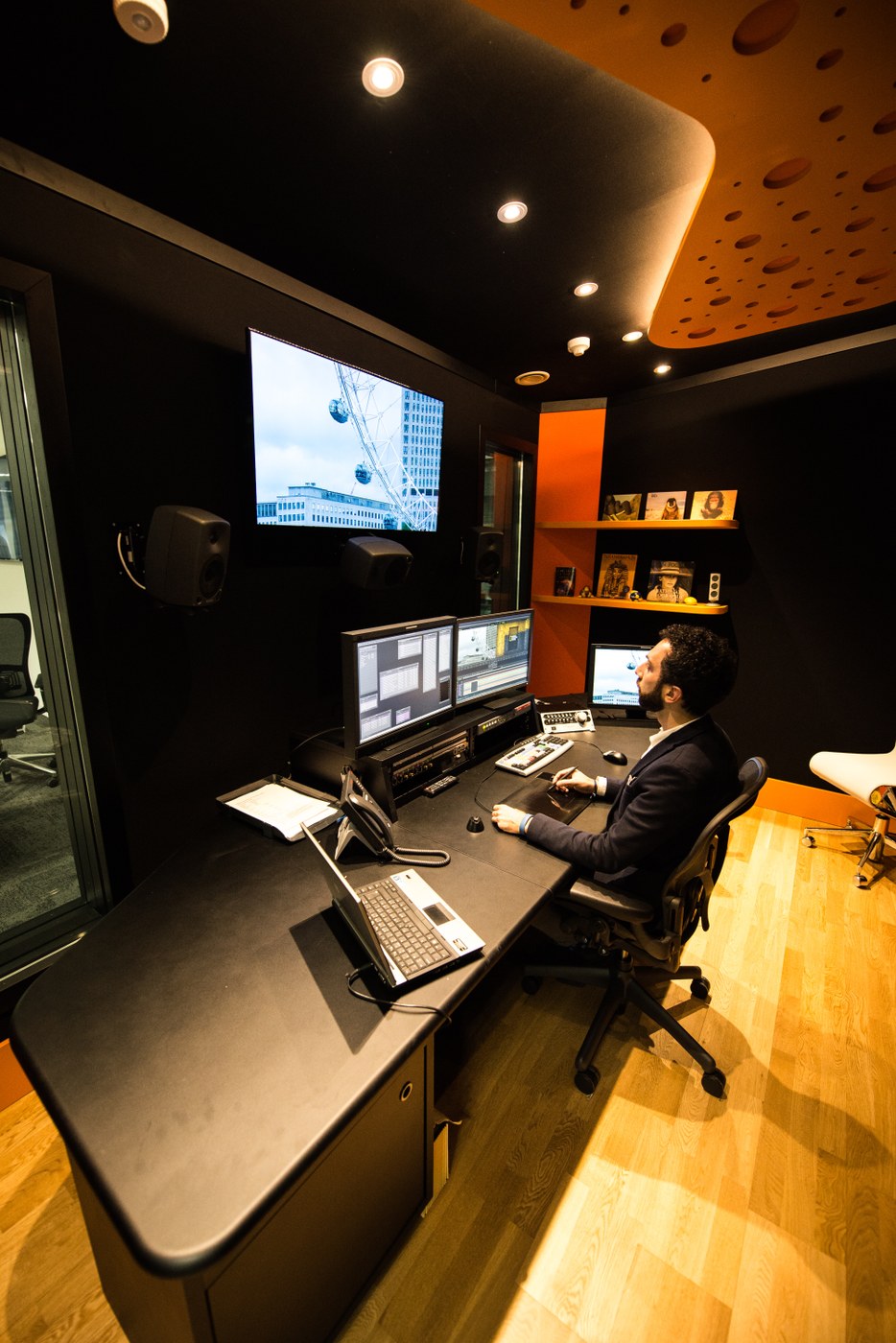 Read more
Description
The audio component of the facility is made up of two 5.1 ITU compliant rooms - with the dual function of both voice over and surround mix, - and a vocal booth shared by both rooms. The design has been optimized to make the most of the available space. The resulting configuration has a plant that has been called "binoculars" for its symmetrical shape. 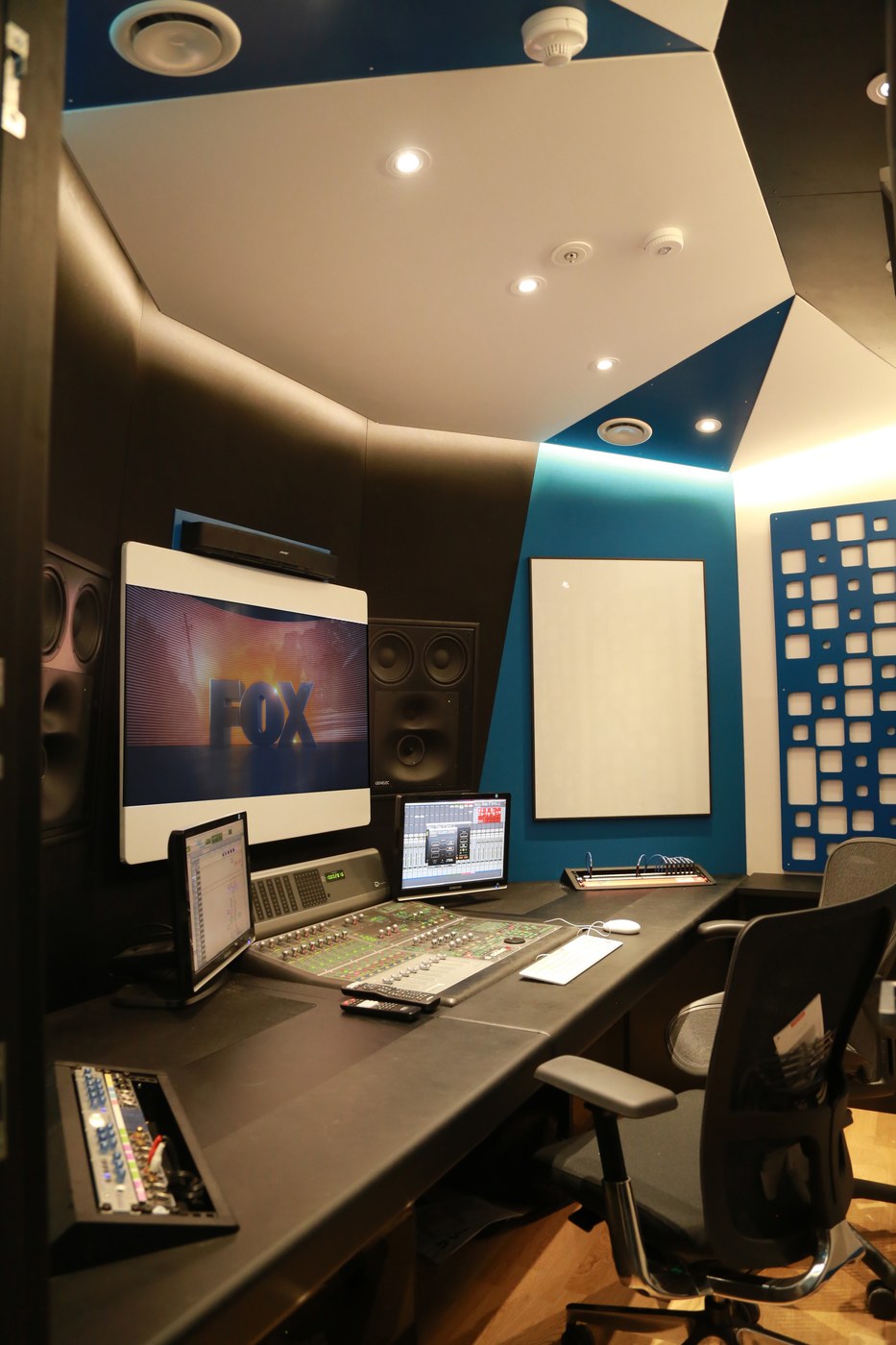