In the old stables of church of Romena, nestled in the green Tuscan countryside of Casentino, it was made an auditorium that hosts many meetings of the Fraternity.

The Fraternity of Romena is one of the best known and the most active in Italy and organizes every year many meetings and conferences around Italy. The Romanesque church and the large spaces that were part of the old farm still home to travelers and pilgrims, just as it did in the Middle Ages.

Yet despite the many activities organized by don Luigi Verdi, founder and head of the Fraternity, and the large number of people every year (and throughout the year) goes to Romena to participate, until 2015 there was not a hall able to accommodate such meetings adequately.

Thanks to a series of renovations which have brought forward the stable, it was possible to allocate a part of it to the realization of an auditorium. The smooth vaulted ceiling, the big volume and the will not to fill the room with furniture and walls, leaving intact its original appearance, made the environment very reverberant. Similarly, our corrective treatment had to have a minimal look, but it was acoustically very effective.

The auditorium is now able to accommodate not only meetings and conferences, but also concerts and shows, according to the desire of Don Luigi. 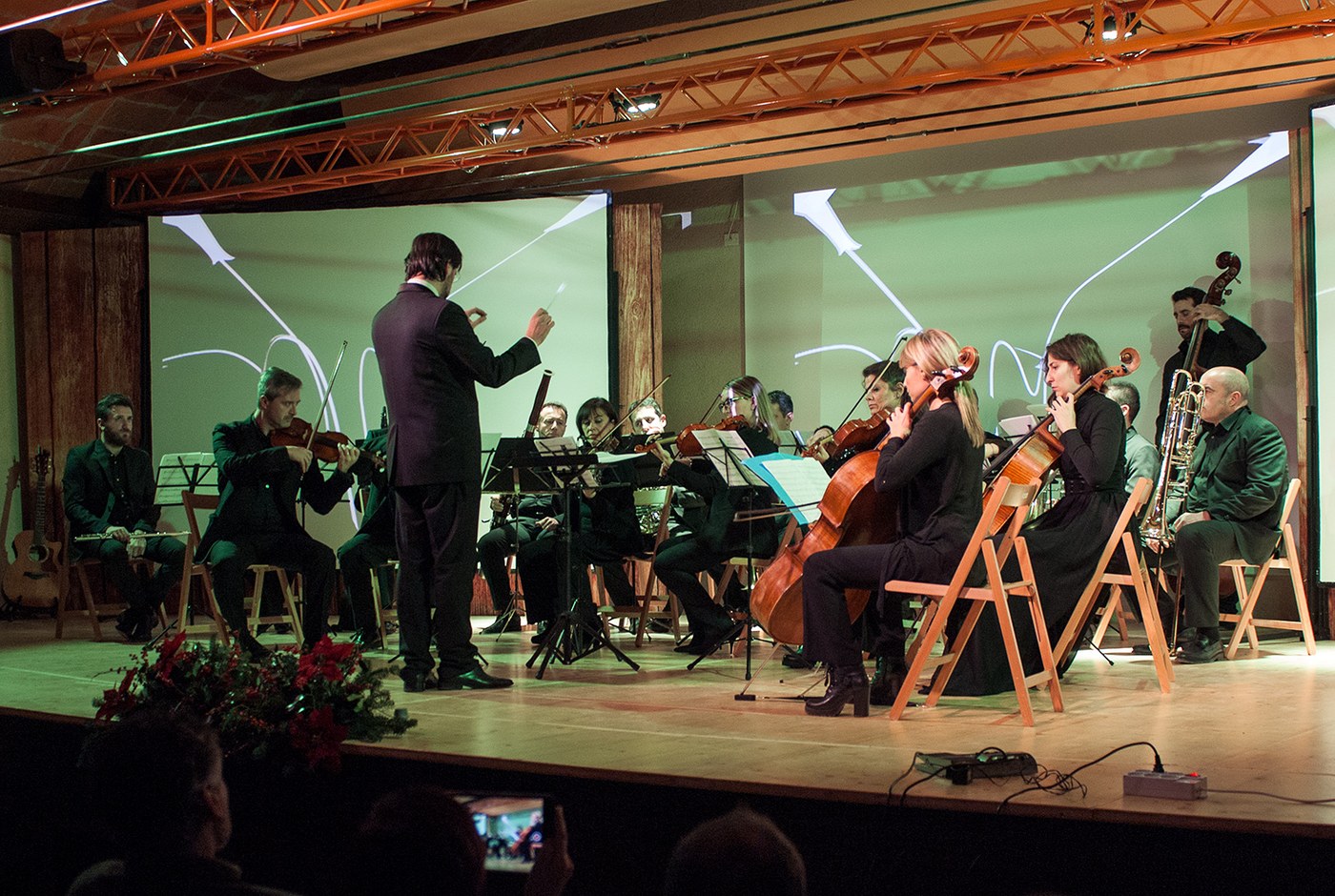 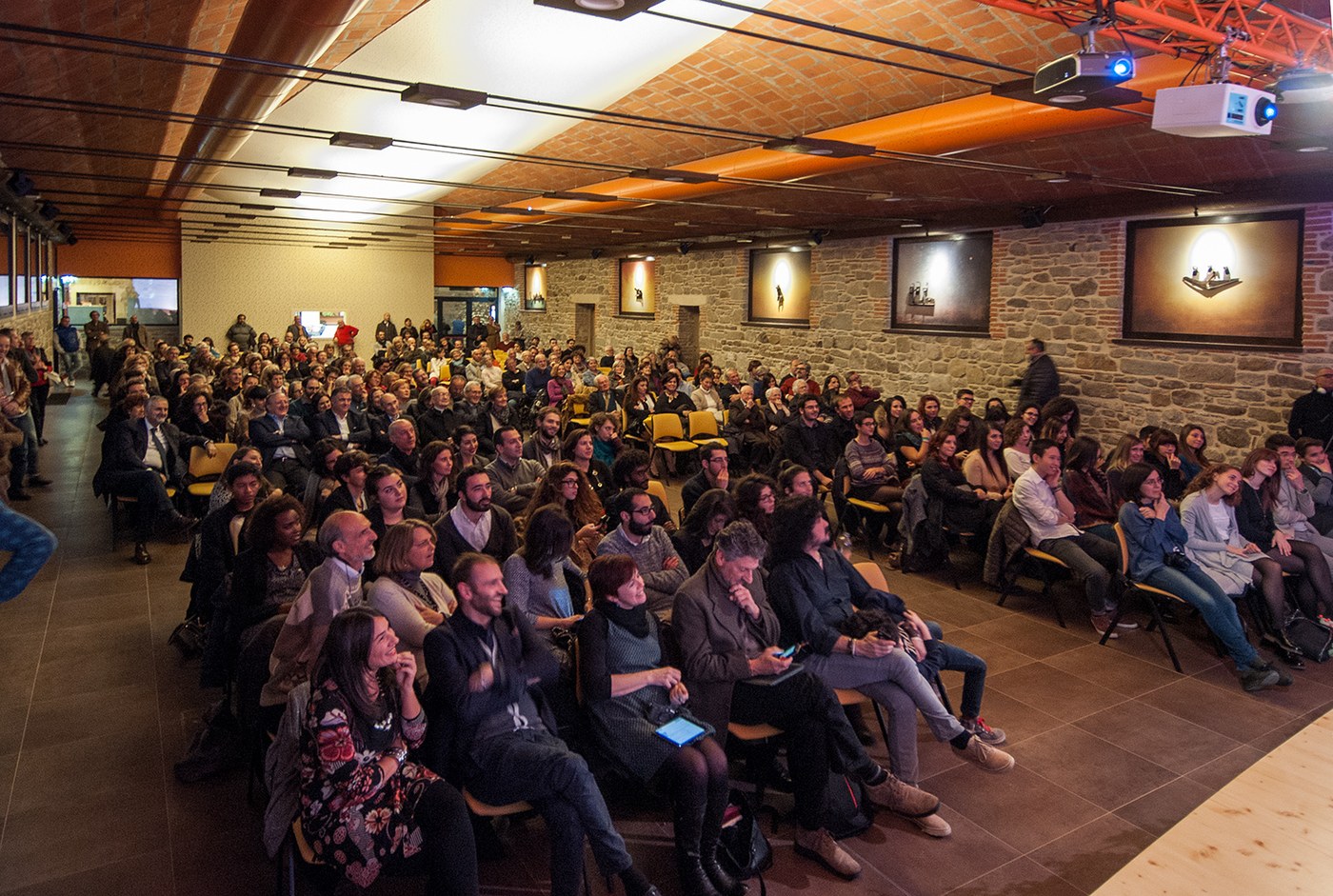