The studio was conceived to be able to work for both music and film and television productions.

Federica is a musician/singer and her Goldenart production company is active in theater, television and film production.

Moonolite Sound Studio was designed to be compliant with Dolby Atmos Home Entertainment standards and then was listed on the official Dolby Atmos Music list when it became available. 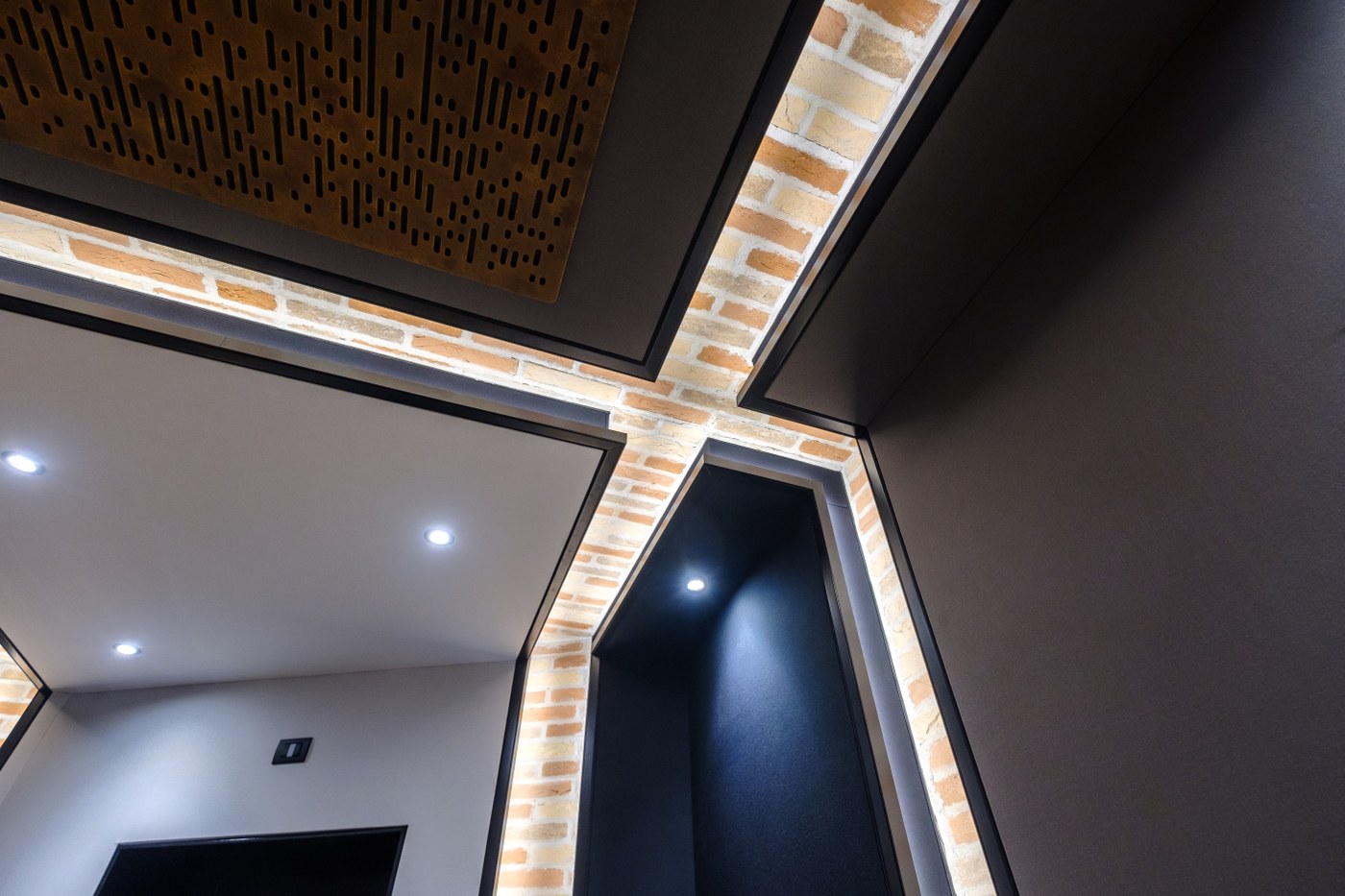 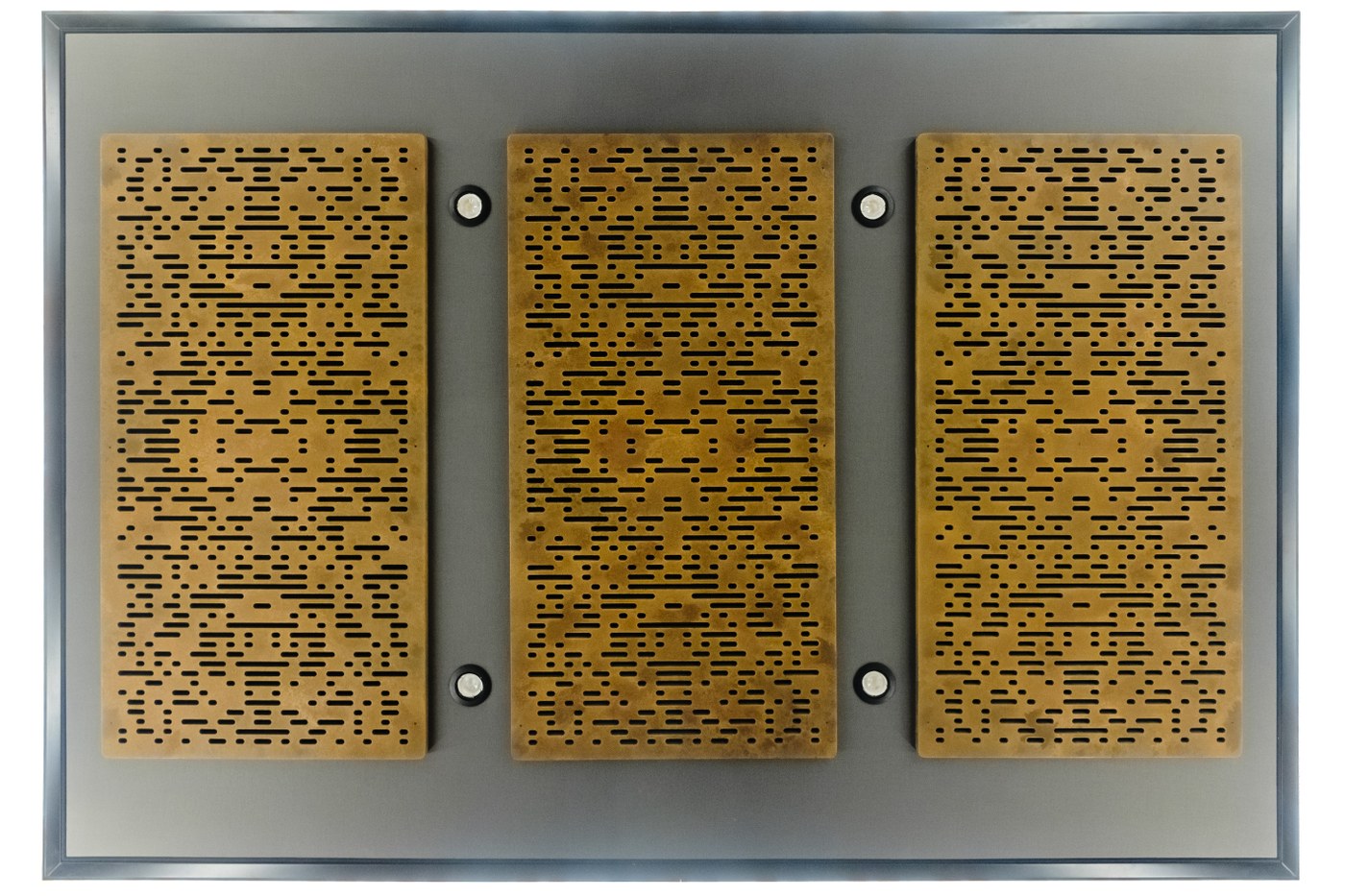 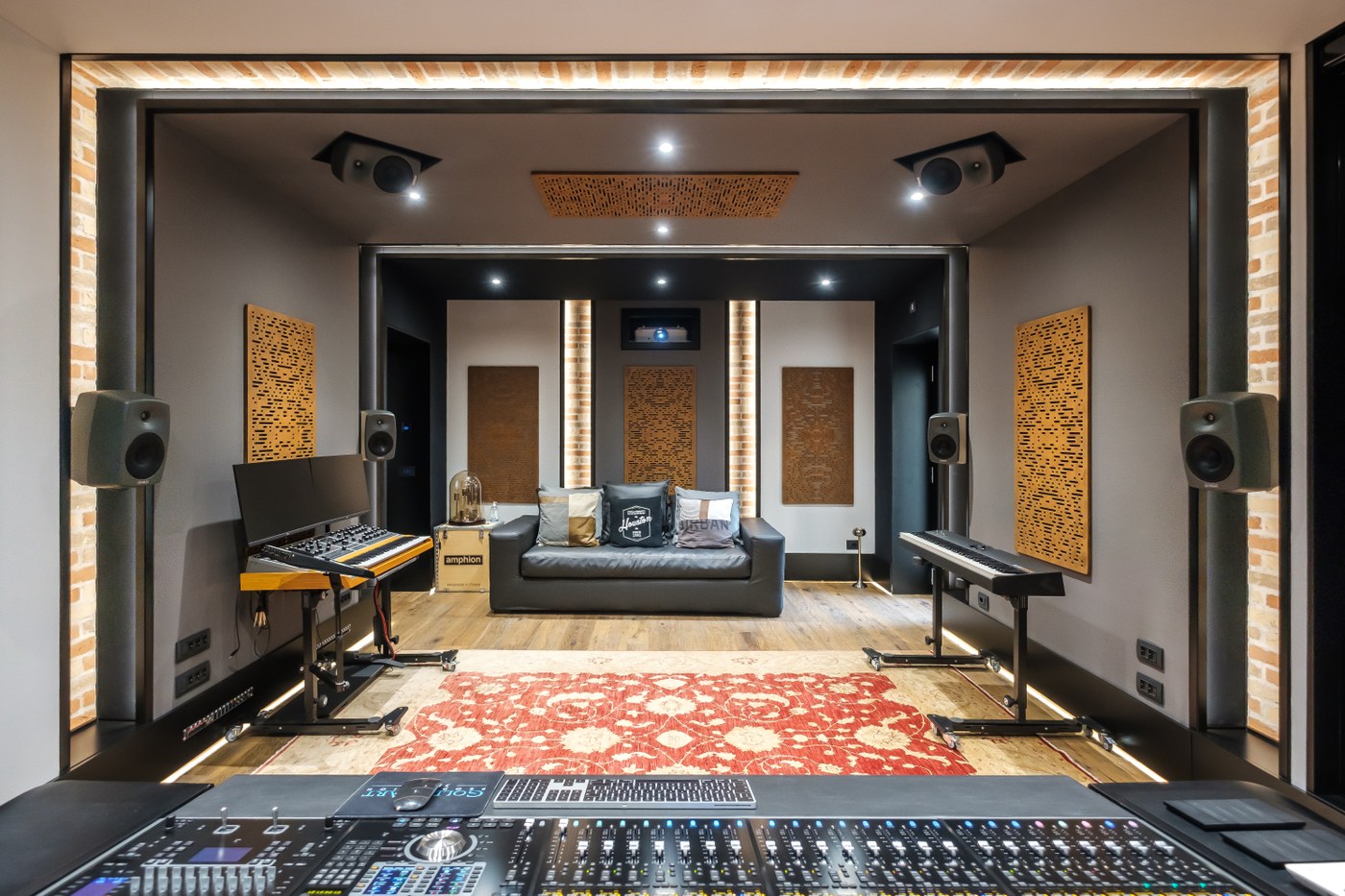 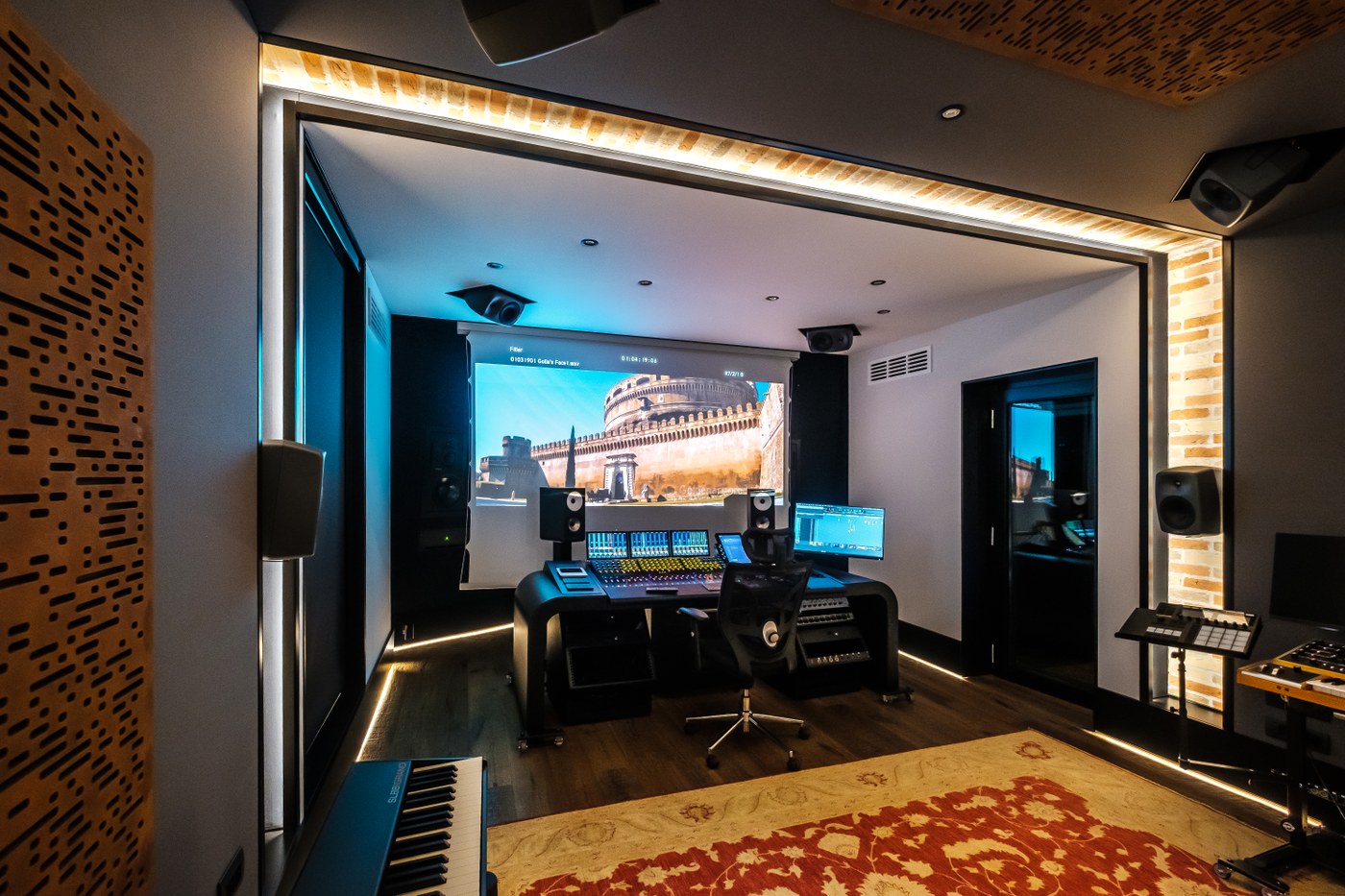 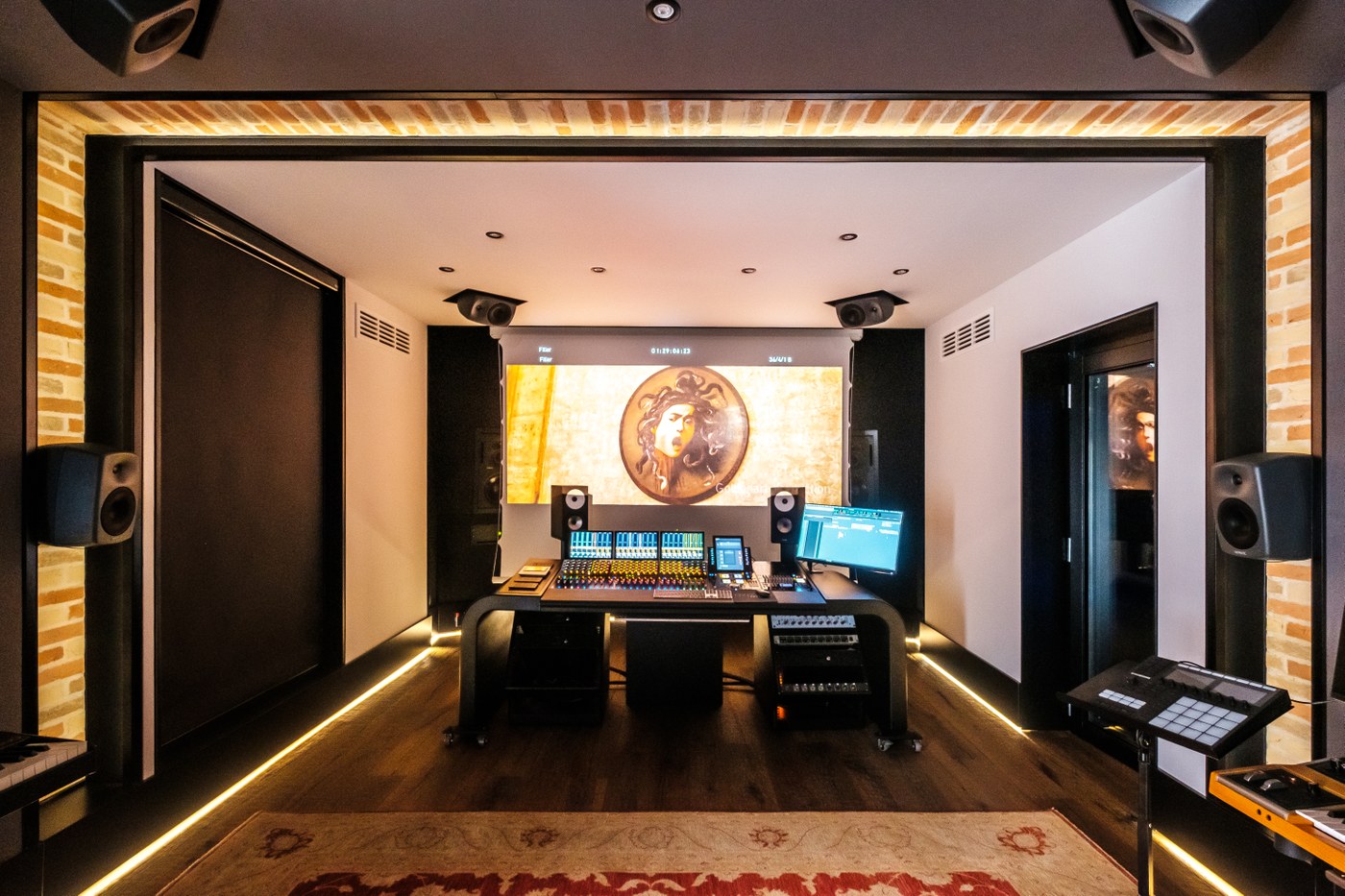