Politeama is an important polyvalent structure located in the heart of Poggibonsi where once was the classical theater "Ravvivati Costanti".

In 1943 a bombardment on Poggibonsi destroyed the Fossi district and completely buried the Teatro dell'Accademia Ravvivati Costanti. The theater was built in 1828 and later restored in 1880 by architect Luigi Fusi. Decorated with stuccoes and gildings, with a very elegant architecture, it gave life to rich and prestigious theater seasons still in the heart of the city.

In the post-war period, a new building was rebuilt from the ruins of the theater: the Politeama of the Ravvivati Costanti, designed by the architect Carlo del Zanna. With its 1300 places, the structure was suitable for welcoming the audience of the cinema boom of the sixties and seventies. With crisis of cinema and new public needs, its programming was interrupted in the early 1990s.

In 1997 the municipality of Poggibonsi decided to acquire the building and to start all procedures necessary for complete renovation. Architectural design was entrusted to architects Adolfo Natalini, Piero Guicciardini and Marco Magni.

In 2005 the same architects asked Studio Sound Service for advice on the acoustic correction of the theater. Also in 2005, commissioned by the "Politeama spa”, it was built a recording studio consisting of a control room and a small live room with connections to major and minor room for recording live musical performances.

This important project was created to recreate the center of the city as a meeting point for the show, continuing the tradition started with the "Ravvivati Costanti" theater.

The theater is located in the main hall with a capacity of 650 seats (stage 18 meters wide, 11 meters deep and 14 meters high). The hall is also equipped with a mystic gulf and will also be used as a cinema and conference room. Other spaces include the audiovisual workshop, the recording studio, the audiovideo library, the exhibition hall and the bar restaurant. The 200-seat small hall is dedicated to movie screenings, conferences and has a small stage that hosts musical and theatrical performances. 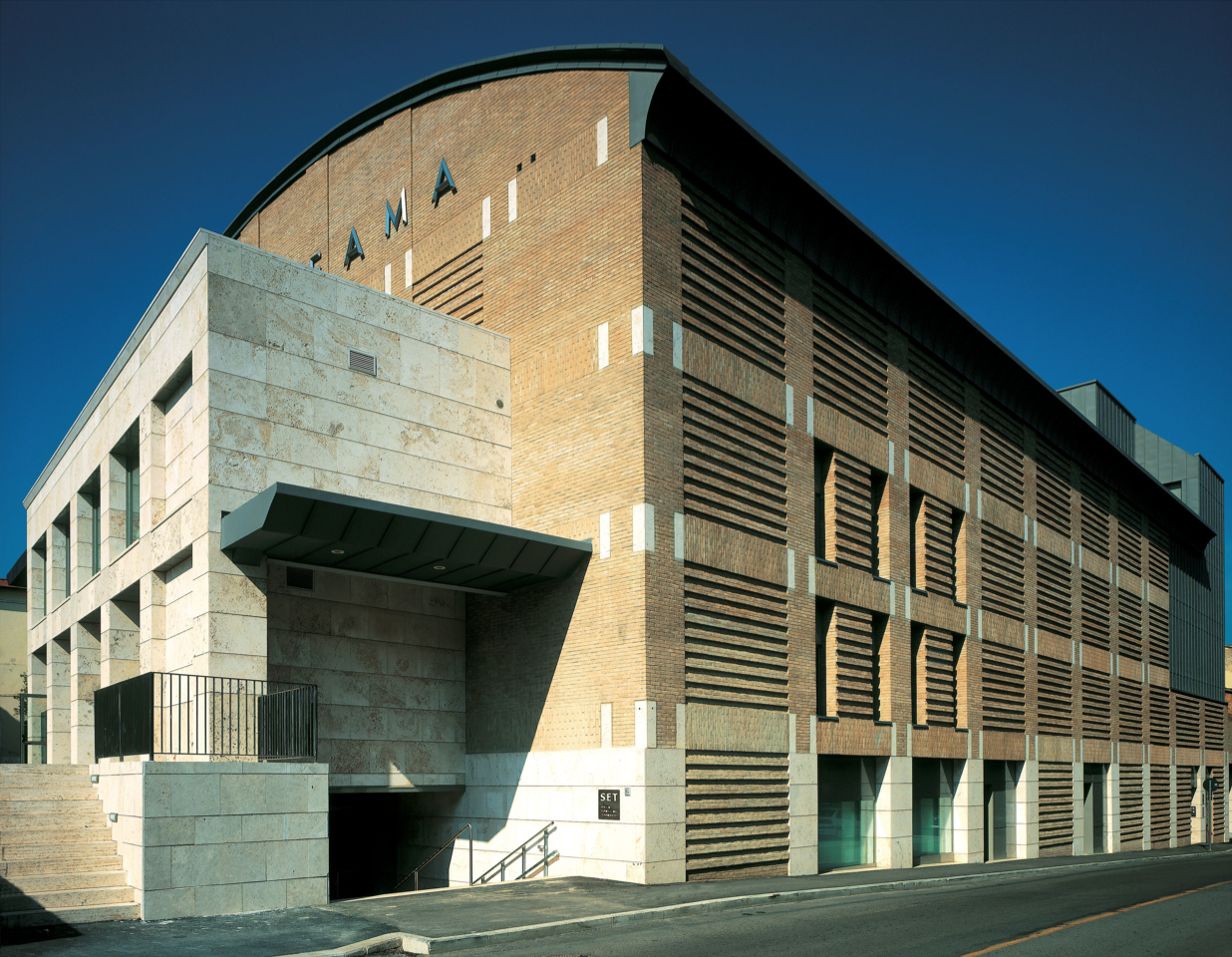 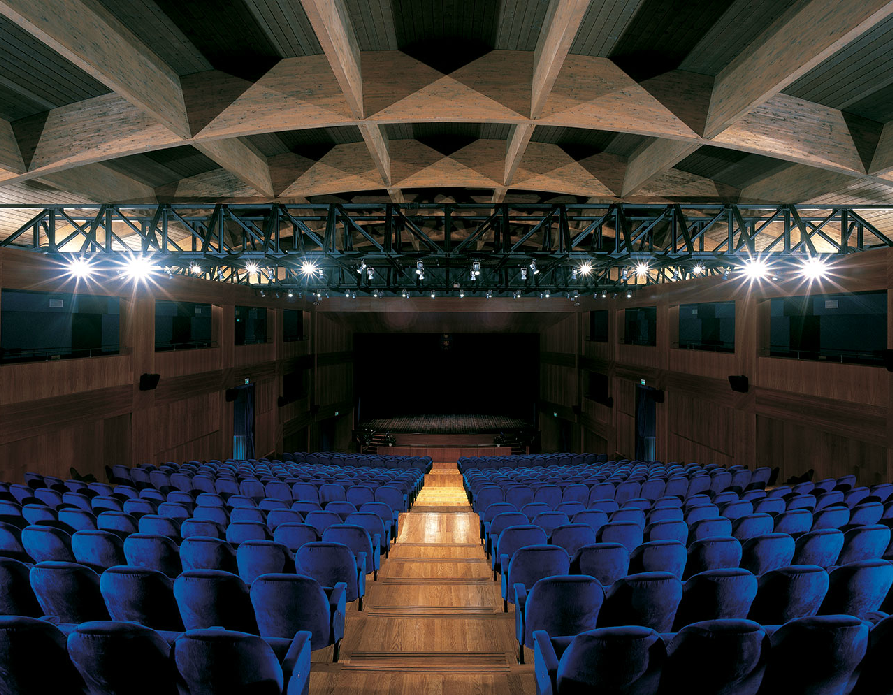