The VINAI studio, the Italian duo of EDM music at the top of the world charts.

Italian  brothers  Alessandro  &  Andrea  Vinai  are  two  producers  who  joined  forces  in 2011,  conquering  the  worldwide  scene  with  fierce progressive and  catchy  house grooves, known as “big room bounce music”.  In 2016 they moved to a new house in which they decided to build a professional room to  write  and  produce  their  own  music,  so  they  called  Studio  Sound Service to  design  their  studio.  They  needed a room  where  they  could  feel  at ease to work so many hours a day. The  studio  is  located  in  a  penthouse  apartment  in  Brescia  and  has  a  very  good  sound insulation (more than 70 dB) so they can work at any time of day and night.  The studio has a non-environment design with a massive front and a lot of absorption material on the back and on the ceiling. There are some diffusers all around to preserve brigthness. Its  look  is  very  different  from a  conventional  studio.  No timber  species  were  used  but only black and white glossy painted wood and a resin floor. Almost all fabrics are white so that light can easily change the mood of the room and the led stripes help to highlight the treatment lines on the side walls and on the ceiling.

The equipment list is very simple, they use Adam S4X-H monitors and all productions are mixed in the box.

The Vinai Studio was reviewed by the English magazine Resolution in October 2016. 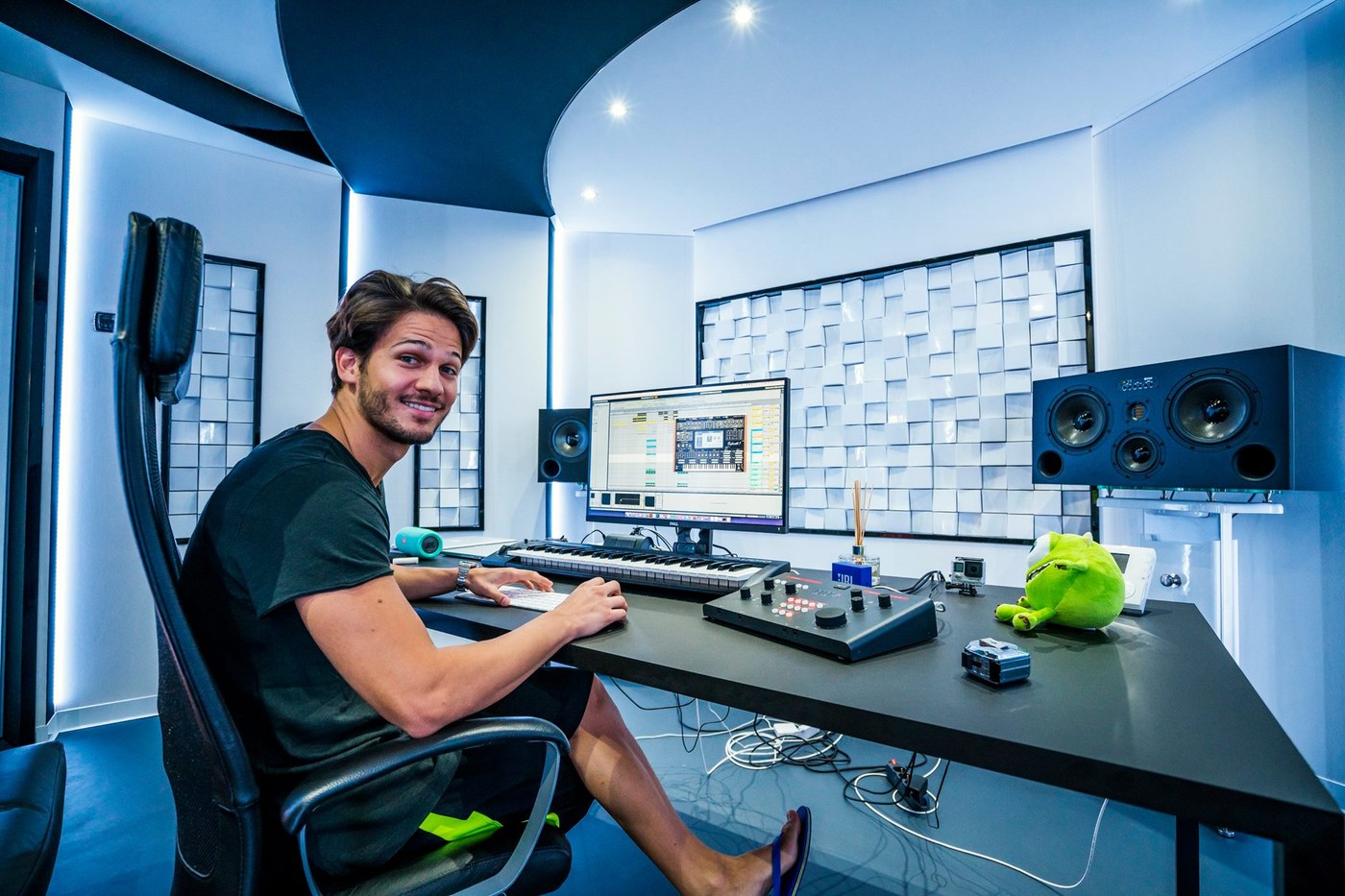 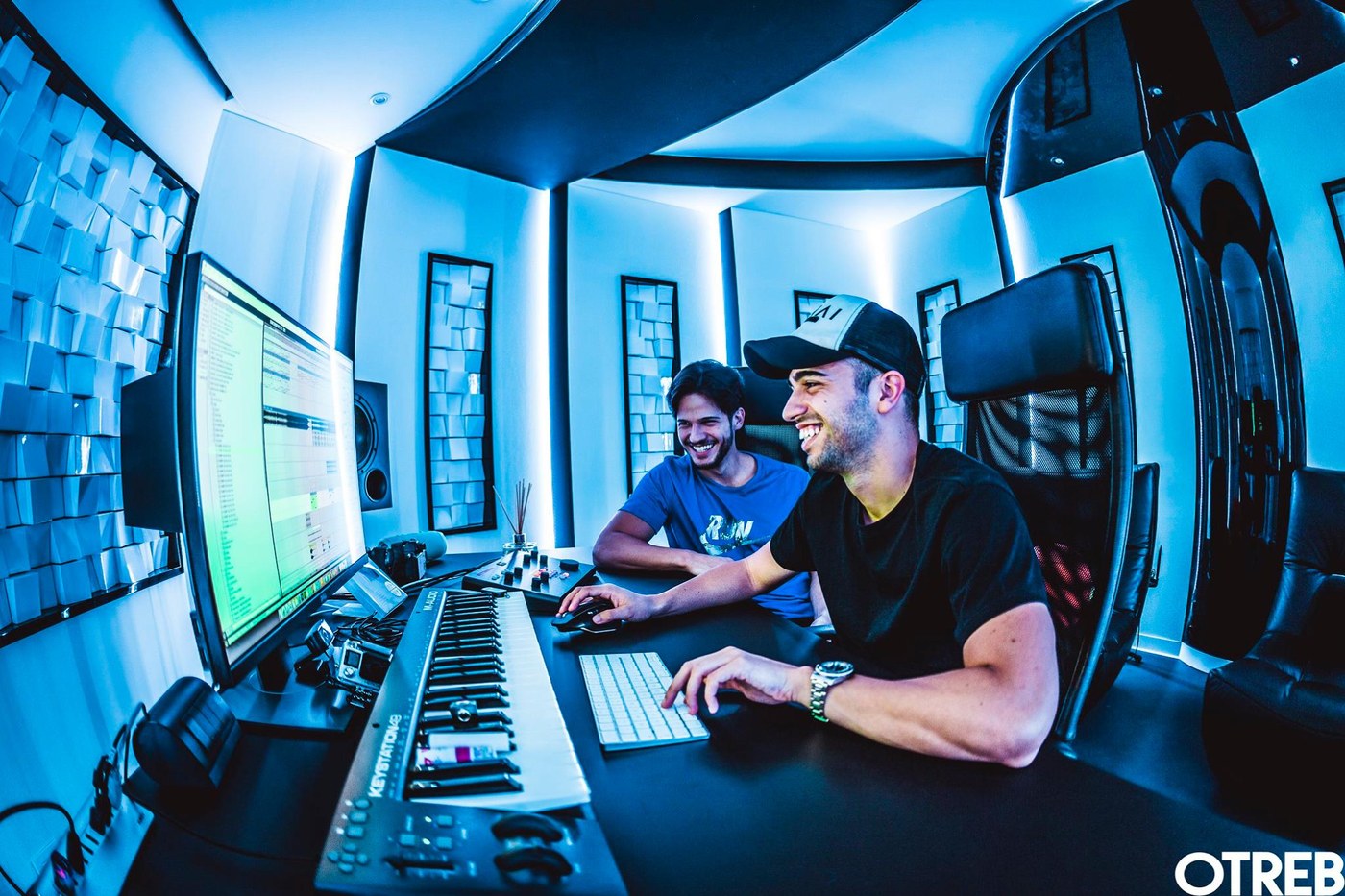